How is this Possible? 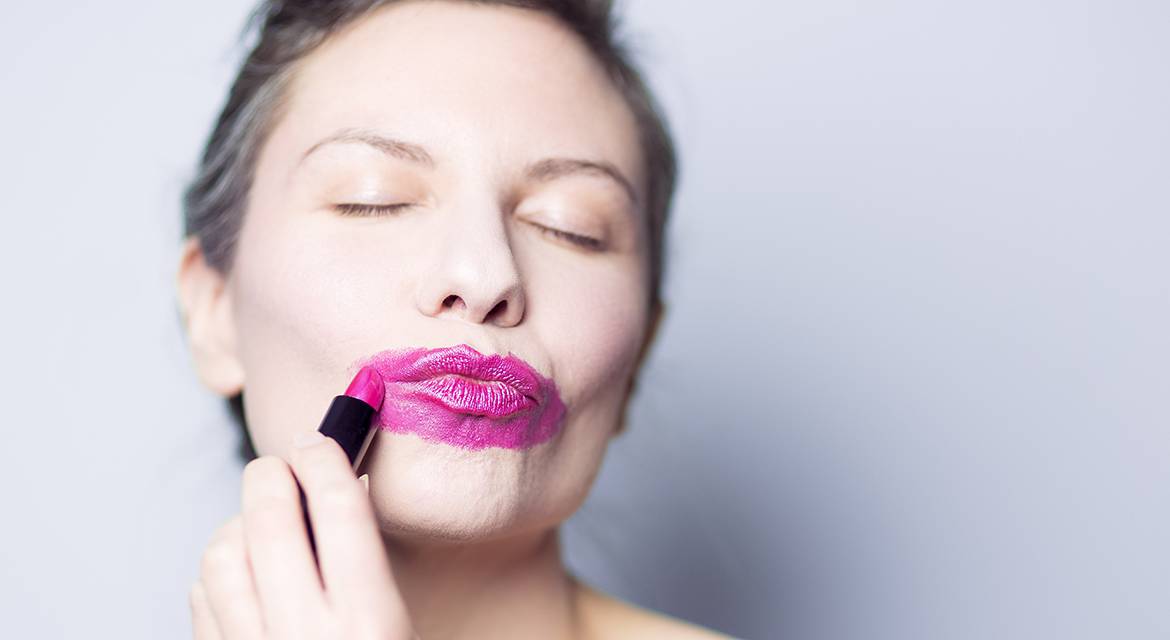 If doctors and researchers can’t do this, how can you?   Using Neuro-Linguistic Programming (NLP) strategies to retrain the immune system and suppress allergies has been highly successful immediately and over the long term.

Your immune system is not perfect, and sometimes it makes a mistake.  Allergies often develop when you are in the midst of stressful events such as starting a new school, moving to a new place, puberty, getting married, final exams, and more.  During this transitional or unnerving event you may be off balance putting your immune system in a state of heightened alert.  Michael Levy, World Health Organization as an immunologist, has gone so far as to say that allergies are a kind of phobia of the immune system. And later, added that allergies are like an immune system “tantrum” of the immune system. Phobias and tantrums are both overreactions to something.

Just as an example, millions and millions of people all around the world are exposed to pollen and yet only a small percentage exhibit allergic reactions. The same can be said for pet dander, mold, wheat, and hundreds other substances.  In essence, you can say that most allergies become stored memories of danger.

Your immune system might think something is harmful to your body when, in fact, it poses no threat whatsoever, and yet your immune system has responded by over-reacting to harmless substances.

Once that “danger” response has been stored, your immune system continues to respond each time to it as though the allergen threat were real and reacts by producing the histamines and physical responses that are associated with allergy reaction. Just as your immune system instantly responded to a “dangerous” threat, it can also just as quickly relearn a new response.

It is possible to recode the body’s immune response through the use of the proven NLP Allergy Technique. We will use a guided process that will allow us to access the subconscious where the memory is stored and allow the immune system to recode the event.

Many clients report a dramatic improvement from just one session.

This NLP strategy had been used thousands of times by practitioners all around the world in both clinical and training settings and has been effective in support allergy relief.  Allergies that have responded well to this NLP strategy include airborne material, such as smoke, pollen, perfume, etc., to various foods, and even in cases involving asthma.  Using NLP strategies to retrain the immune system and suppress allergies has been highly successful, and over the long term.

Although, most allergy suffers see immediate relief in a short period of time, to ensure long-term allergy relief, it is recommended that the former allergy sufferer participate in a minimum of two follow-up sessions.  During these two sessions the practitioner will check your current allergy response level and provide additional allergy suppression responses as needed. Follow-up after six months, again in 12 to 18 months, and final a check in 4 to 5 years.

ARE ALLERGIES RUINING YOUR LIFE?
Thirty Minutes Could Change Your Life Forever

LET THE RESULTS SPEAK FOR THEMSELVES